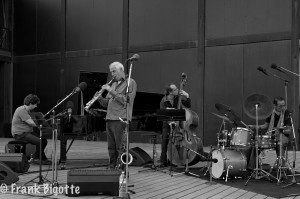 The music of Thelonious Monk is timeless, universal, yet expressing profoundly the very essence of Jazz. This absolute genius has developed an extremely original and personal universe, unique by its melodies, rhythms and harmonies; making him, without a doubt, one of the most significant jazz-composers of the twentieth century. It is this universe that Simon Spang-Hanssen and Benjamin Moussay has chosen to explore together in the company of Yoni Zelnik andTony Rabeson. It is by experimenting with rhythm, form, instrumentation and by the choice of compositions that they bring a different light to the work of Monk, while respecting deeply the spirit.  Energy and creativity are omnipresent in this reinterpretation, and the four musicians of  Raise Four can express their singular personalities throughout an intense and surprising tribute. 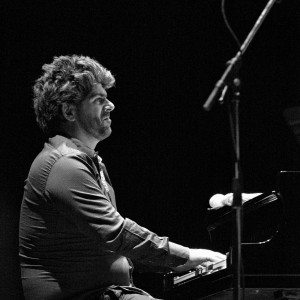 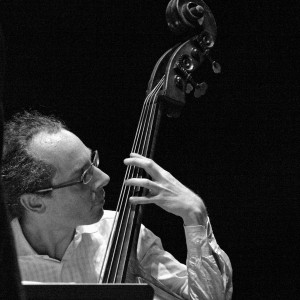 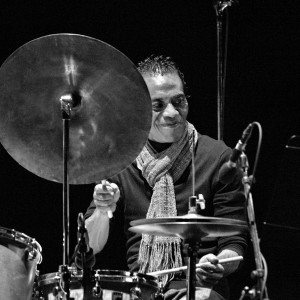 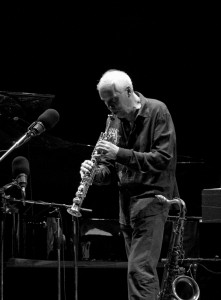