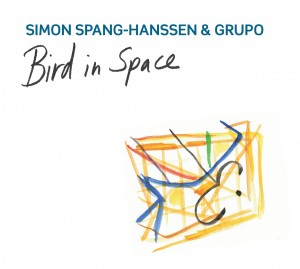 Concert at Museu da Pampulha, Belo Horizonte, Brasil on the 7th of november 2010. Studiorecording at Estudio Acustico the 9th.

October 2013 tour and recording in Denmark

In 2015 the quintet plans a tour in Europe in february, and is also planning a series of concerts with vocalist/composer
Vander Lee as a special guest.
www.soundcloud.com/simonspanghanssen/sets/brazilian-project